LOS ANGELES — Zac Efron has signed on to star as Ted Bundy in a biopic about the serial killer.

The Hollywood Reporter and Variety report Efron will play Bundy in “Extremely Wicked, Shockingly Evil and Vile.” The movie will centre on Bundy’s relationship with his girlfriend. The reports say the project is set to start shooting Oct. 9. The movie will be directed by Joe Berlinger, who is best known for the “Paradise Lost” series of documentaries.

Bundy confessed to killing more than two dozen women and was executed in Florida in 1989. 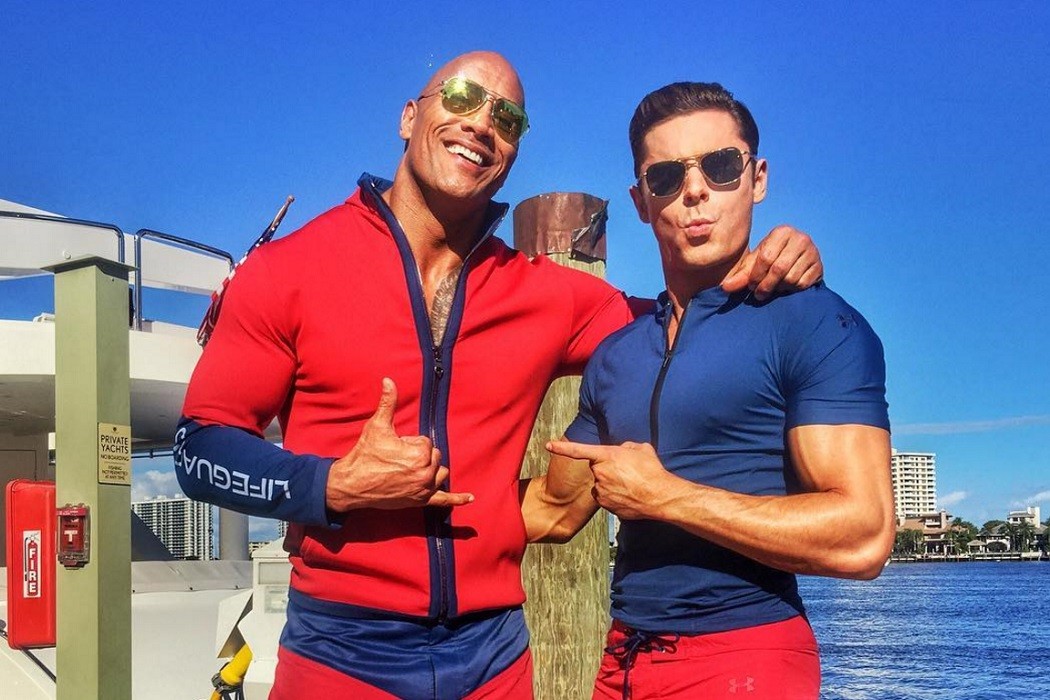 Efron stars alongside Dwayne “The Rock” Johnson in “Baywatch,” which opens this month.