After delivering a kick-ass performance in ‘Begum Jaan’, Vidya Balan will soon be seen in ‘Tumhari Sulu’. The upcoming comedy drama is directed by Suresh Triveni. In the film Vidya plays the character of Sulochna aka Sulu. She’s a simple housewife, who lands up doing a job of a night radio jockey. That was a brief description about her role in this upcoming flick. And what we’ve heard is more exciting. Vidya who is a die-hard fan of veteran actress Sridevi, is all set to pay tribute to the actress by grooving on one of her iconic track. It is reported that Vidya Balan will dance to Hawa Hawai, the track from the hit film ‘Mr. India’ that released in 1987. 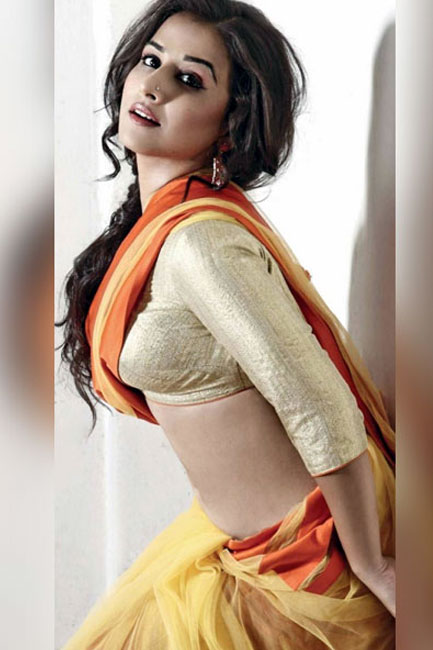 The iconic song Hawa Hawai is recreated by Tanishk Bagchi who composed songs like The Humma Song, title track of Badrinath Ki Dulhania, Tamma Tamma Again, Tu Cheez Badi and many more. The makers of the film were initially thinking to give this iconic song a new voice but then their plans changed. They decided to retain Kavita Krishnamurthy’s voice. The much celebrated track will be choreographed by Rajeev Surti. 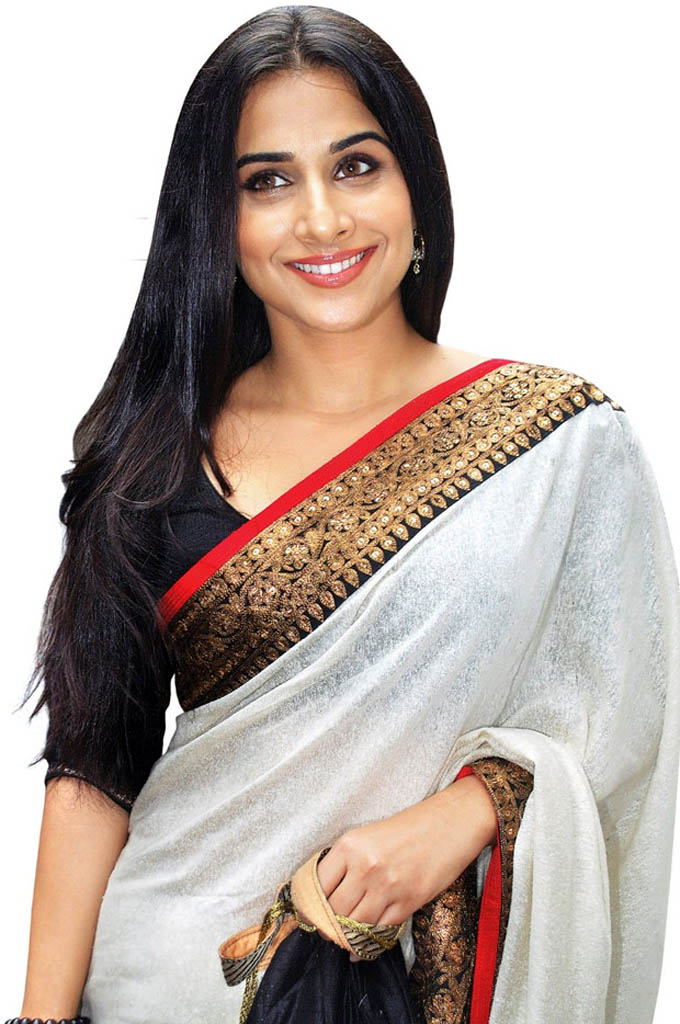 Further speaking about the reprised version of Hawa Hawai, film’s director Suresh Triveni told IANS, “I am elated to have such a cult number in the film. It plays a key role in the film and is not just a remix for the end credits. Our intention is to pay a true tribute to the original and revive it in its full glory. I am looking forward to the flower power team of Vidya and Neha to break a leg.” The other cast members in this film includes Neha Dhupia, Manav Kaul and RJ Malishka. The movie is slated to release in December this year.