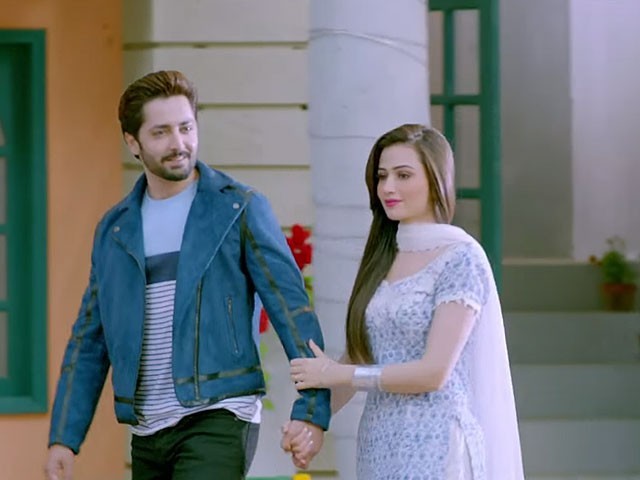 The trailer of Danish Taimoor, Sana Javed and Javed Sheikh’s upcoming romantic comedy Mehrunnisa V Lub U is finally here and offers a better glimpse of what the movie might be about.

The previously-released teaser of the movie had left us all pretty confused, as it seemed to have no clearly theme in place.’ 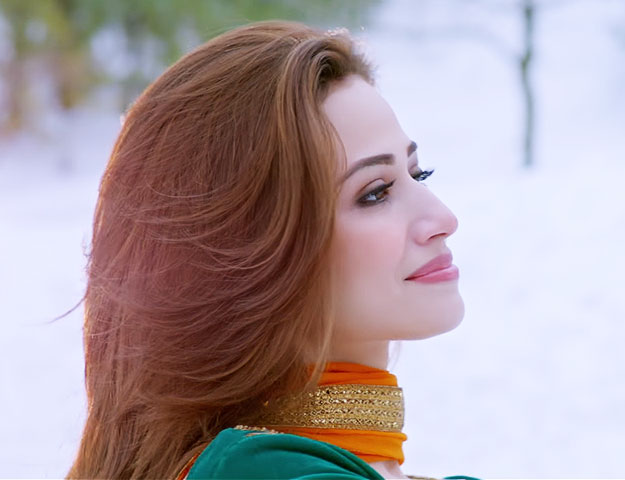 Now, with its first trailer unveiled, Mehrunnisa V Lub U seems so much more than a typical romantic-comedy. 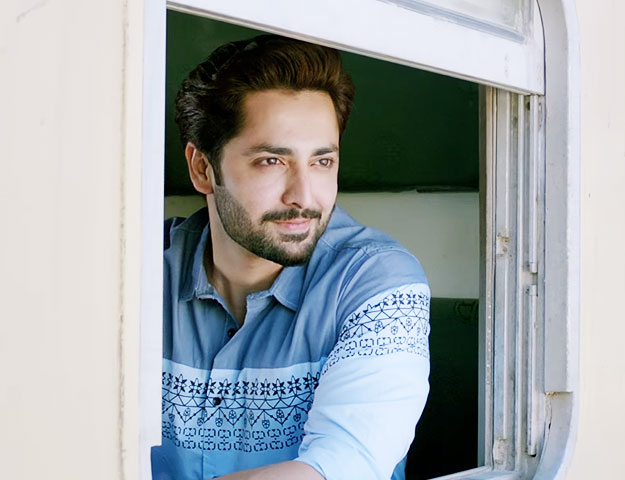 The trailer hints at the actual plot of the movie, which appears to revolve around three different but important issues that need to be shown light. 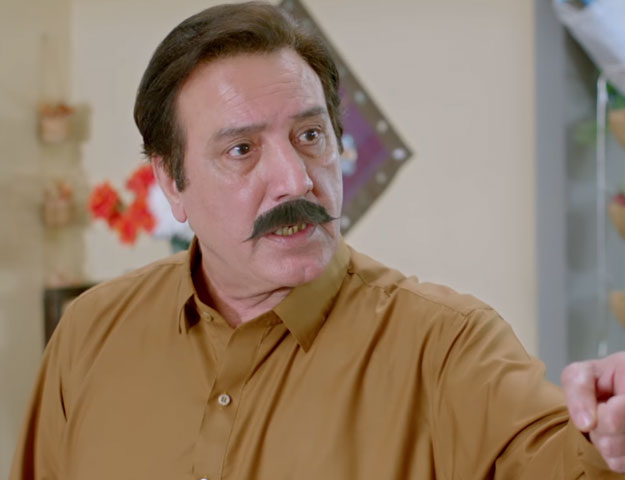 The first refers to how society pressurizes newly-wedded couples to announce the ‘good news’ as soon as they get married. 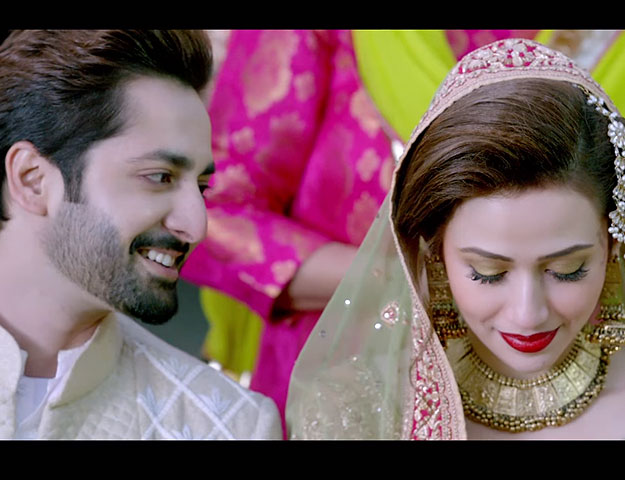 The second issue highlights is how said society seemed to oppose to change. In the trailer, Danish vows to ameliorate his surroundings in order to give the future generation a better chance at life. 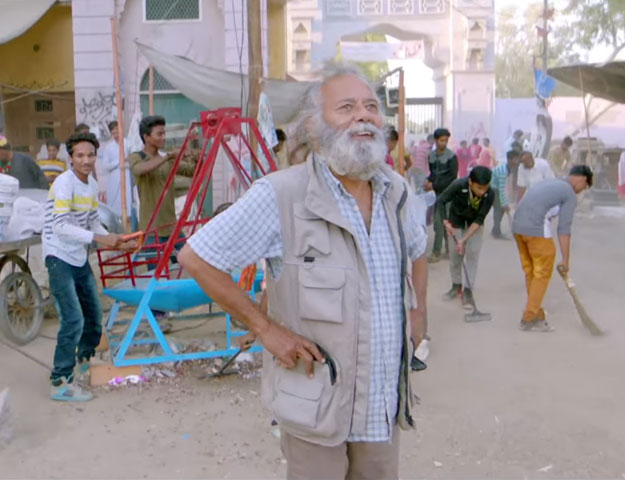 The third issue highlighted is how the powerful elite often take away the rights of any common man. 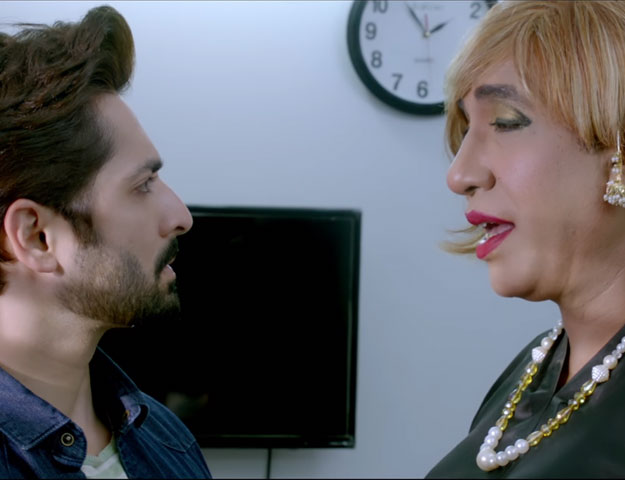 Danish revealed that his upcoming movie will focus on a subject that the film industry never drew attention to. “The message in the movie is one which was never brought to light neither by Bollywood, nor by Pakistani film industry,” said the Wrong No star. 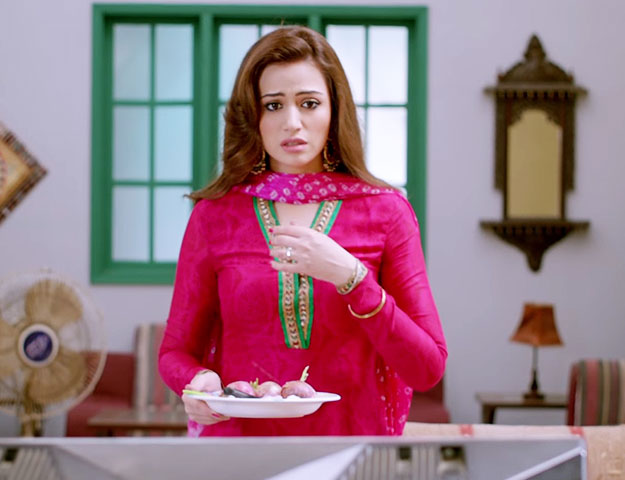 With its trailer finally showcasing a different side of the movie, we can hardly wait for it to release this Eidul Fitr. 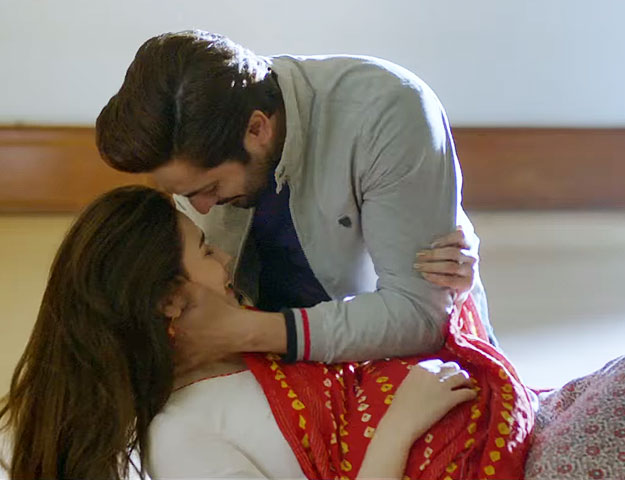 The movie also stars Qavi Khan and Danish Nawaz as well, and is produced by Yasir Nawaz.