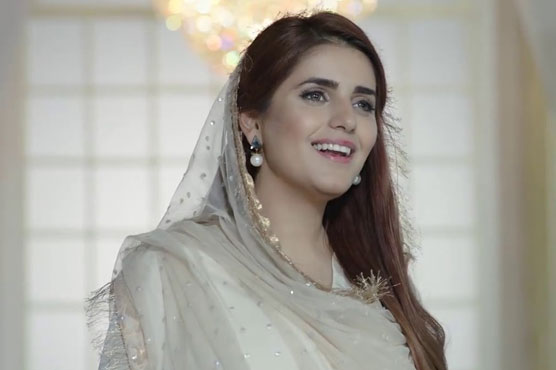 Momina Mustehsan isn’t new to the world of virality. Ever since her Coke Studio appearance last year, everything she touches turns gold (which in modern times means viral). And many people argue and debate over what makes her so viral but are unable to agree on an explanation. “There’s just something about her,” they’ll usually conclude and we agree. Momina possesses a charm that cannot be explained.

But her recent delivery of the famous ‘Qaseeda Burda Sharif’ can be explained. Before we jump into what we thought of it, let us first give you the numbers. Momina has delivered an interpretation of the famous naat for the Ramzan transmission of A-Plus’ Ittehad Ramzan. The show will take the host, Shahista Wahidi to 30 different Muslim cities in an attempt to inspire unity and brotherhood amongst people. 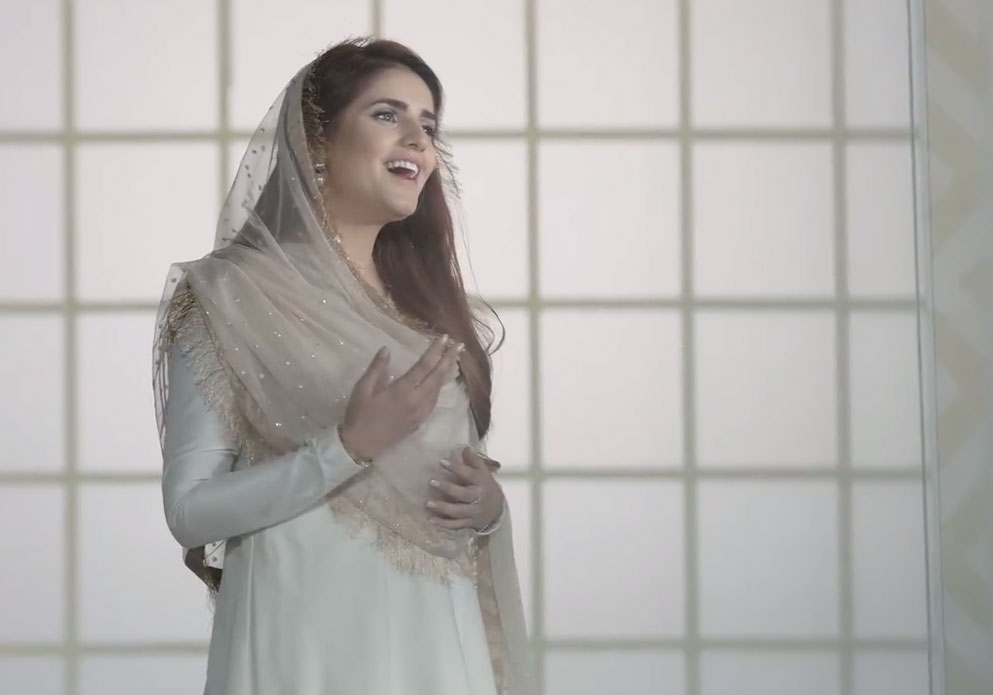 What’s great is that the budding singer has brought her virality for a cause that isn’t frivolous or mundane. It’s for the holy month of Ramzan and every Muslim can and should celebrate the one month where everyone gets a chance to get their act together.

The reason why Momina Mustehsan’s presence in this is important is that her naat brings many different worlds together. In the past, there have been few instances where someone from the entertainment world has been lovingly accepted while performing a naat in Ramzan. Artists, specially women are often met with suspicion and reluctance. Women are very closely scrutinized as it is, and when it’s about something as sensitive and powerful as religion, then no one is good enough. However, Momina’s performance has largely gotten approval from the masses. People are appreciating her voice and her graceful and demure appearance in the video.

Momina represents the modern, liberal youth and by singing the ‘Qaseeda Burda Shareef’ she has introduced this world to the traditional, conservative adults of our society. It’s a performance that is being liked and appreciated by many different segments of our society: rich and poor, young and old, traditional and modern, men and women. And in this day and age, there are not many women in Pakistan who can do that successfully. 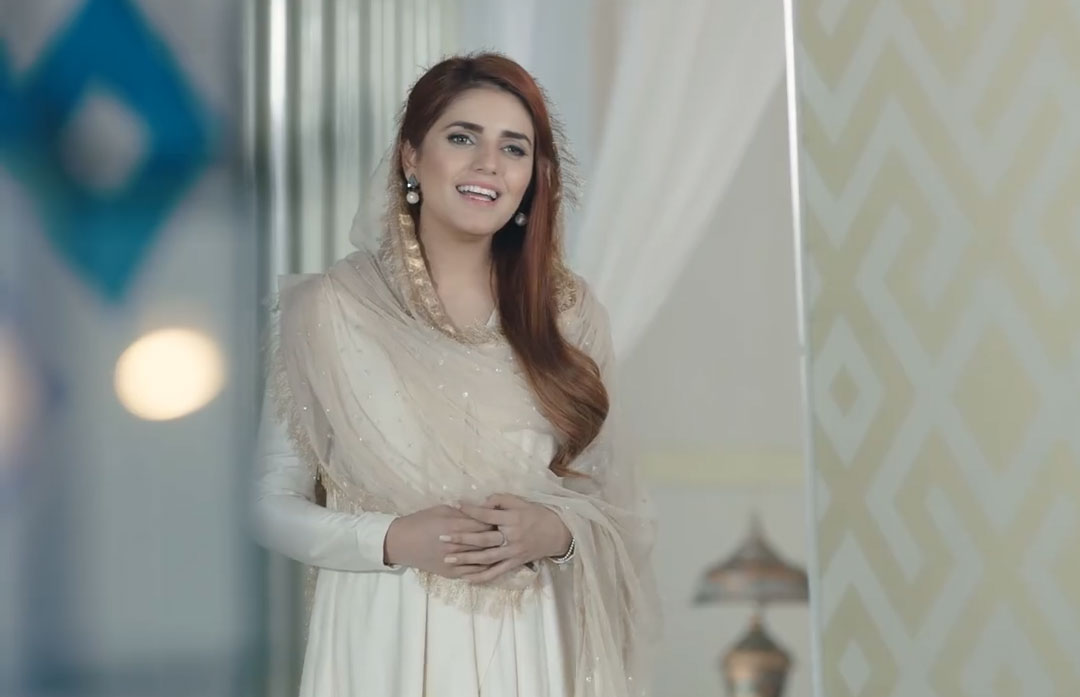 Of course the video itself has achieved what it set out to do. Momina looks just as serene and calm as she sounds. Her ivory white ensemble designed by Tena Durrani isn’t pretentious; we can imagine Momina wearing something like this in her every day life as well, maybe sans the dupatta draped over the head. The set around her looks clutter-free and breathable, which comes as a complete contrast to the gaudiness we usually get to see on television. We wish we could see such minimalism throughout the rest of the year as well.