Pakistan’s first superhero film Project Ghazi project has been a hot topic in the entertainment industry of Pakistan ever since the project was announced last year. Humayun Saeed, Shehryar Munawar and Syra Shahroz will be seen in lead roles.

The teaser shows a man who is wearing a mask saying he would expose true human nature and that humans have been lying to themselves about it ever since the dawn of time. 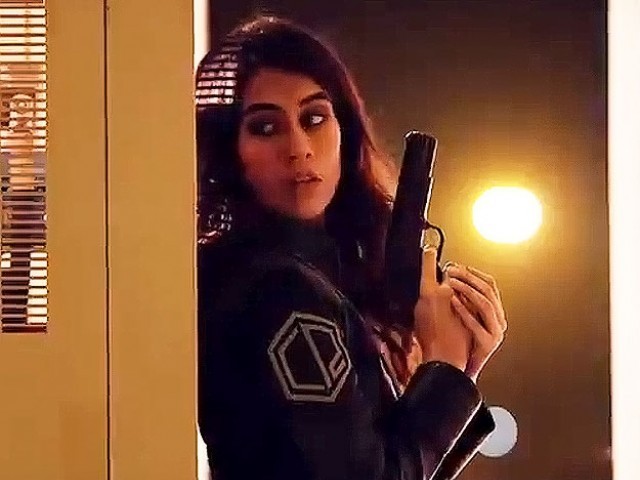 The movie does have a striking resemblance to the previous movies Yalghaar and Waar, who were based on war as well. 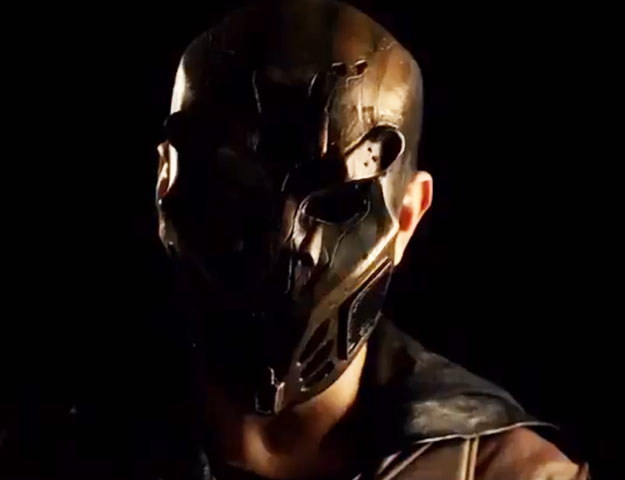 According to the director of the movie, Nadir Shah, the movie is about an advanced soldier project and it takes place over a span of around 20 years. 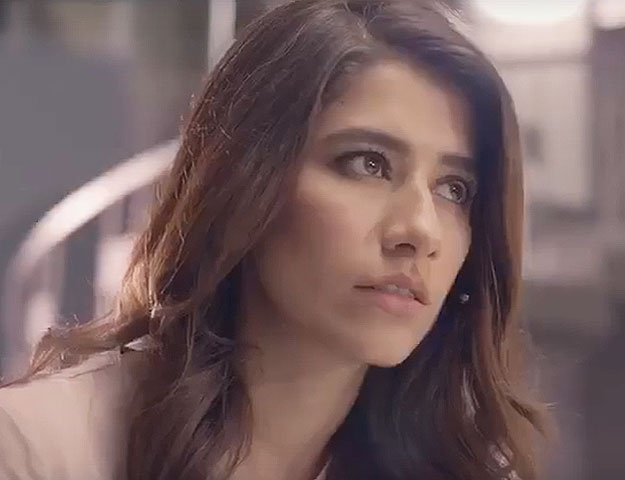 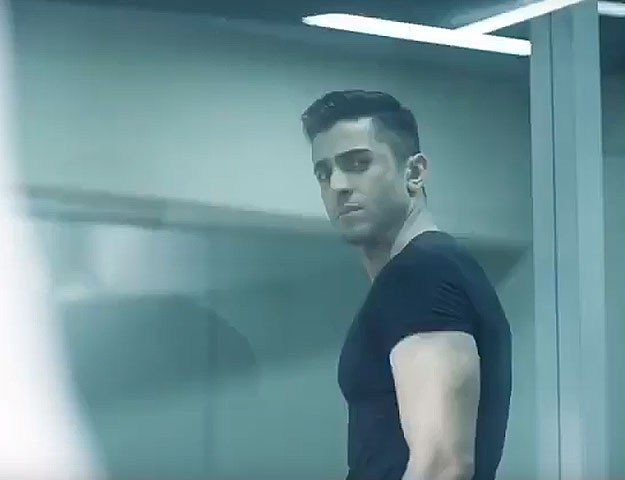 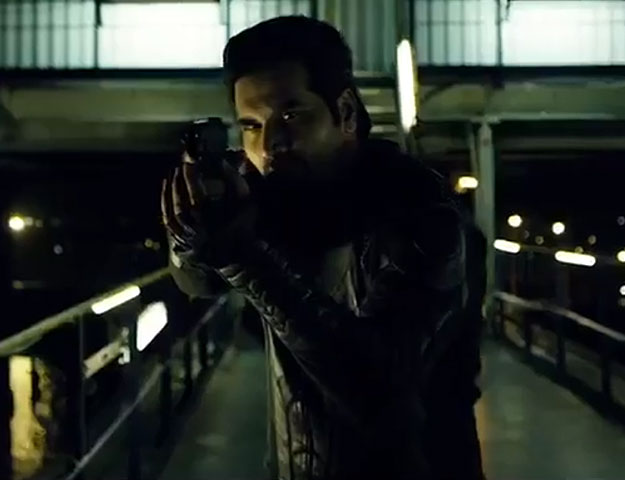 Nadir is an ad-film maker and Project Ghazi is his first feature film. “We wanted to shake things a little so there are elements of espionage and spy genres in the movie as well,” he added.

With a cast and story like that, we can safely assume that this is one movie that will be worth looking forward to. It is, after all, Pakistan’s first superhero movie.