Irrfan Khan to star in film adaptation of Pakistani novel

Irrfan Khan to star in film adaptation of Pakistani novel 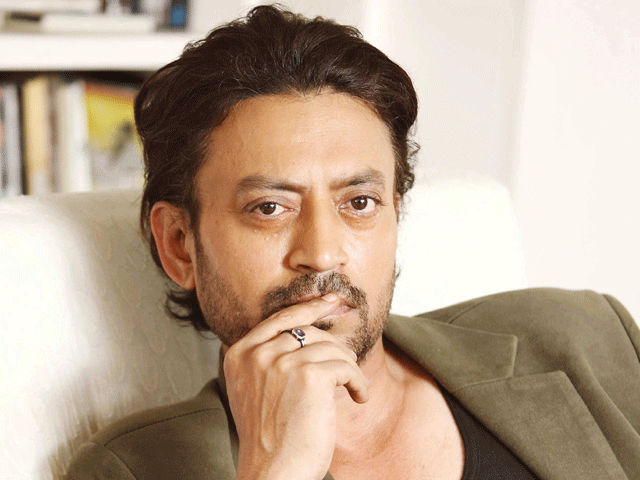 Actor Irrfan Khan will feature in a film adaptation of the novel Moth Smoke by Pakistan-born author Mohsin Hamid. The film will be helmed by Oscar-winning film-maker Asif Kapadia.

Irrfan, Kapadia and independent producer Dina Dattani (executive producer on Bombay Velvet) acquired the rights to the novel, reported Variety.
Kapadia will direct and co-write the film while Dattani will introduce it to the buyers in Cannes. Irrfan, who starred in Kapadia’s The Warrior, will play the lead role in Moth Smoke.

“I have been eagerly waiting for something on which I could work with Asif again and Moth Smoke excites both of us. We believe it can be set in contemporary times,” Irrfan said.

Set in 1998 against the backdrop of nuclear tests by India and Pakistan, the Lahore-based novel follows Darashikoh Shehzad, a social misfit who begins an affair with his best friend’s wife.

Other cast members will be decided in the coming months.

“Given the ongoing political tension between India and Pakistan, it is not immediately clear where the film will be shot. It is too early to decide on location. We will consider both Pakistan and India for the shoot,” Dattani said.