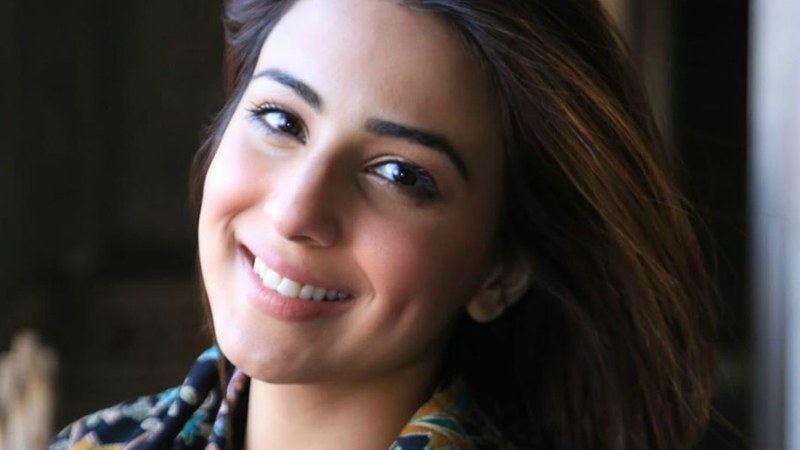 “For some, this is a holy month of prayer, discipline and ablution. For others, it’s the month of selling Islam and being a shameless hypocrite.”

Actor Ushna Shah has penned down an open letter on Facebook, in which she calls out her fellow members of Pakistani showbiz for cashing in on Ramazan transmissions on Pakistani television while failing to embody the values preached by Islam for the rest of the year.

Without naming any names, Shah writes, “Many people will pretend to be someone they are not for a mere 30 days to cash in on this holy month, I may not keep all my fasts or say all my prayers, but I sure as hell won’t disrespect Islam and the millions of people fasting and truly abiding by the faith by pretending to do so just to gain the respect and the money I do not deserve.”